It was seven days prior to the 15th of December 2006 and I was checking out the weather for our wedding day. Was it going to be sunny or rainy? We didn't have a rainy day venue sorted. The forecast seven days out said it was going to be sunny. I checked it everyday right up to the 15th and fortunately, we didn't need a rain venue. Knowledge is power. Stress relieved.

A few years later, I thought with some swiping goodness this would be a super useful app for planning anything around the weather. And in late 2012 WeatherBomb was released. Check out my first YouTube release video (cringe!). We have come a long way since.

For many years WeatherBomb was a side project, literally out of an Auckland workshop. The change came in 2016 when we (myself, Sally and our boys Niva and Varo) moved to the tropical island of Rarotonga. We decided to turn WeatherBomb into Flowx and make it our livelihood. After a year+ of sprucing up the app we've released an app we're proud of. Much of the pride and anticipation is in the code which is designed for some cool stuff in the near future. 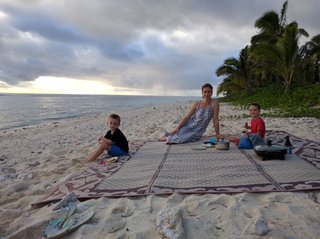 Our move to Rarotonga in 2016 and the transition of Flowx.

Duane writes the code and answers emails. Many users think Duane is a Meteorologist and makes them weather predictions but the truth is that he's just the messenger - the credit goes to all the Met Orgs. who solve the weather models. Really, he's an engineer who likes to think/dream a lot and make cool things.

Sally is a super organiser - she dots the i's and crosses the t's for Duane. It took some convincing but Sally has taken on the marketing effort and has the final say on design and color decisions. This is good since these were well neglected and is the missing piece to an Apple version of Flowx.

And finally, a big THANKS to all the people and organizations that have helped Flowx get this far.

A special thanks to the organisations that provide the great weather data. 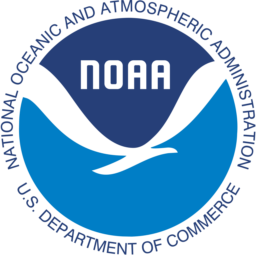 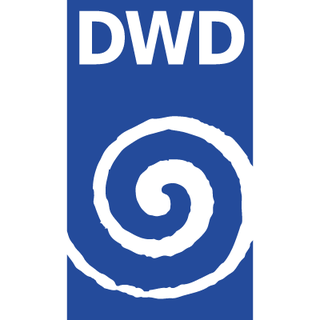 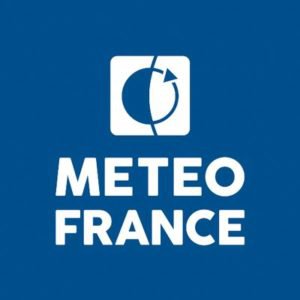 Meteo-France is the French meteorological organization that provides the great Arpege and Arome data. 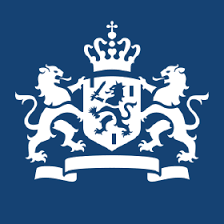 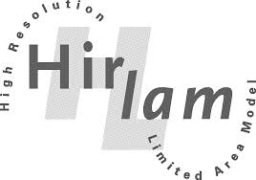 HIRLAM is a consortium of European meteorological institutes that provides the HIRLAM model data.

The sun and moon data is based on the SunCalc.net project and library. Full credit goes to Vladimir Agafonkin (@mourner) and Richard Körber for their work in producing these libraries.

Made with Natural Earth. These are the beautiful terrain maps you see when you zoom right out. 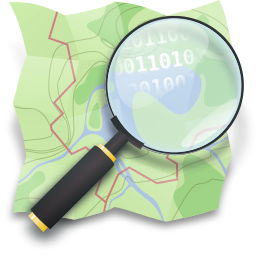 OpenStreetMap is a map of the world, created by people like you and free to use under an open license.

Stamen make some great maps and visualizations. I especially like the waterpaint maps but unfortunately I couldn't get them to work in Flowx. I think Stamen Design is good example of a company that bridges between business and public-good.

Mapbox is a mapping platform for developers. They provide some the beautiful maps in Flowx, including the Pirate maps ;-).